Jim and Tina Hoover would ‎like to invite the Traveling Supremes and their guests to the beautiful Texas Hill Country for our annual New Year’s gathering. We will bring in the new year at The Vineyards of Fredericksburg RV park. Please call 830-992-1237 to make your reservation. The dates are Dec. 28th check in and Jan. 2nd check out. If you wish to come early or leave late the manager tells me that they will extend the rally rate of $40 per night for a day or two. We have 15 sites blocked off for a time but we need 10 to have use of the hall, so call soon!

Park web site is  here. There will be more on the agenda at a later date.

Save this date!  Jim & Tina Hoover have volunteered to host our New Year’s Rally/Gathering.  It will be December 28th – January 2nd and will be held at The Vineyards RV Park in Fredericksburg.  Thanks to Jim & Tina for stepping up as this is one of the most popular Traveling Supremes yearly events.  More specific information will be provided in the future. 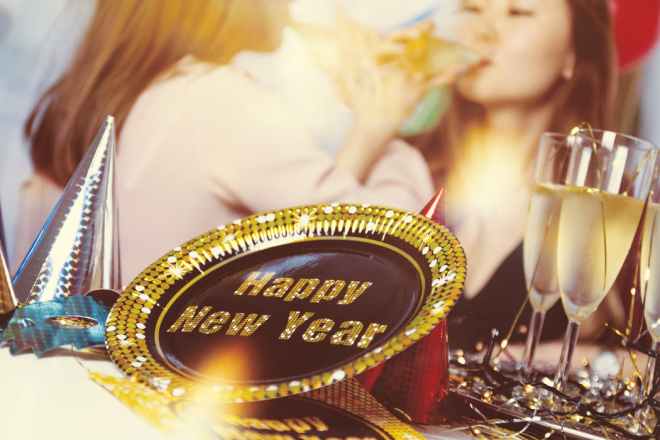 John Brandon passed away last Tuesday night of a heart attack, like his father. Funeral arrangements are as follows. There will be visitation at Rector funeral home Sunday, June 10th from 3-7. Funeral will be Monday June 11th , 10am at Dreamland Cemetery, in Canyon, TX. The graveside will be with full military honors.

The family asks that in lieu of flowers, donations be made to CASA Amarillo (click here). This is a wonderful child advocacy organization. Any flowers received will be donated to the Ussery Roan retirement home for Veterans and to the Veterans hospital in Amarillo, following the service. 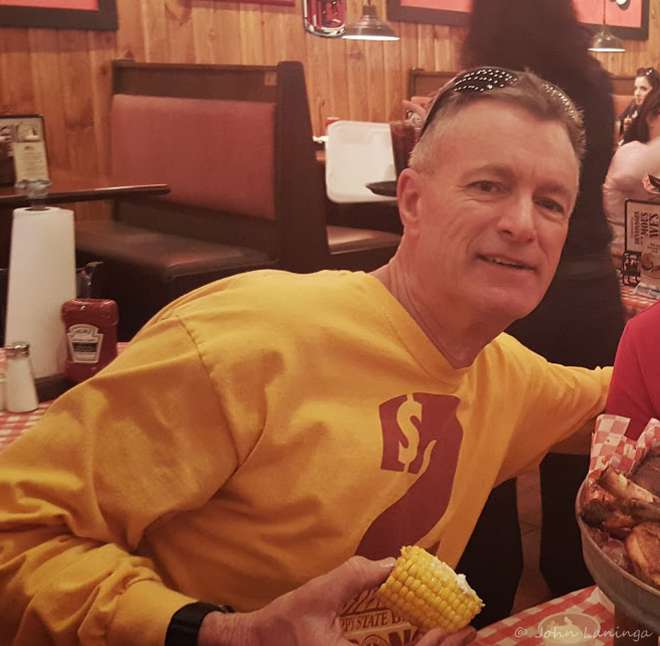 It is with saddened heart that we inform you of the sudden passing of fellow Travel Supreme member John Brandon.  John always was a fun person to be with and the life of any rally.  He loved playing dominoes with the guys in the club (even though he never won). He always had a kind word for everyone and enjoyed meeting new people.  His skills as a singer, reciter of poetry, and all around good guy will be sorely missed at future rallies.

John was very active with rendering Military Honor Funerals.  As of last end year, he had given military honors at around 700 funerals.  We have seen him sing the national Anthem during Military Appreciation Day at civic events.  He loved God and country.

His friends, Don and Betty Smith in Amarillo, are making final arrangements.   His cremated remains will be lain to rest with Military Honors on Friday, June 8th.  A memorial will be held at a later date.  Details  are still being finalized but Don and Betty Smith may be reached at (806) 570-8056.

May he rest in peace.  We will miss him. 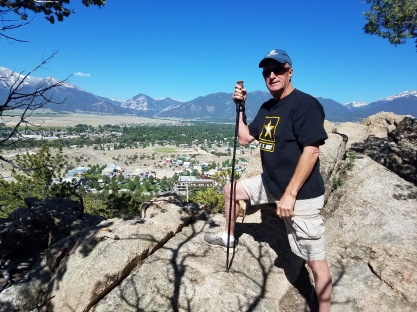 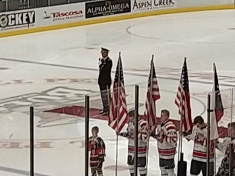 Special notice for those attending the Mt. Vernon, KY Tag-Along:

There will be music events during our stay! One of these will be The Charlie Daniels Band playing on June 29th. Tickets can be purchased (and seats selected) online by clicking here. Some of our group have reserved seats FF 2&4, GG 2&4 and GG 113&114. Join us! 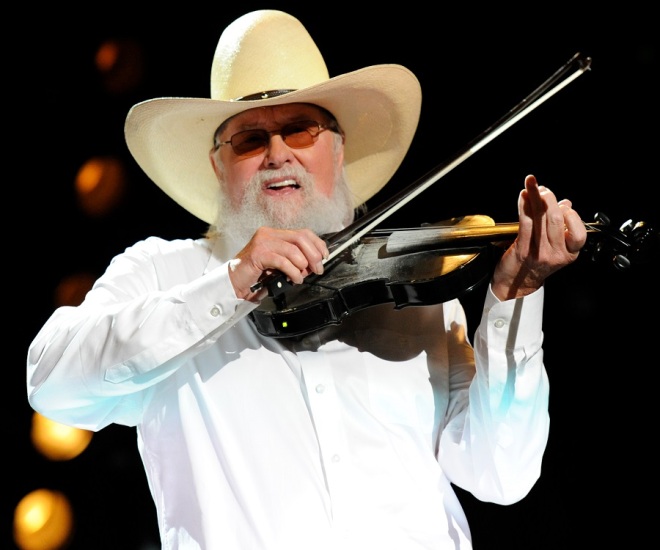