I had thought we’d schedule the Kentucky trip to tour the Ark and Creation Museum in 2019, but after going to Kentucky this week and checking it out, I’ve decided the camping accommodations are not adequate to have a rally in that area. The Ark is so new that newer RV parks haven’t been built yet and the two parks near are old and not adequate for rallies. They open the first of April and close for winter. Also, it is a long drive to just do the two things. I think it would be better if you choose to visit the area that you tie it to a trip to the Amish Country or one of the great cities you travel through getting to northern Kentucky.

Chattanooga has Ruby Falls and Rock City, Memphis has the music, Lexington claims to be the horse capital of the world. So, I’m taking the Kentucky gathering off the list as a TS tour but am encouraging you to take the time to see both the Ark in Williamstown and Creation Museum just south of Cincinnati but in Kentucky.

The Ark was a spectacular sight to see as you toped the hill and parked your car. There are trams/buses taking you from the parking lot to the Ark but there is a lot of walking to get to the Ark and in the Ark since it is 1 and ½ football fields long. They do have wheel-chairs and scooters to rent. Inside there is an elevator or you can take the ramps which are long but have a gentle slope to get to the three levels. Suggested time to tour is late afternoon until 8:00 pm (5:00 pm is last time they admit, I think) in the summers but the best time seasonally would be when the children are in school. We didn’t have to stand in line for anything, but could see they had ample waiting areas roped off to accommodate large crowds at peak times for buying tickets are entering the Ark.  You can easily purchase your ticket on line but you still have to verify it when you arrive. The Ark has huge, 2 ½-3 foot wood beams and structural posts throughout the construction. They say it is the largest wooden structure in the world.

As you tour, you see the enormity of the storage areas that are tucked away in every area as well as cages, ramps for feeding animals and how they could have used a system to bring in water and dispose of waste. Huge pottery containers and produce or garden areas were displayed depicting ways that Noah and family may have existed for the many months after the 40 days of raining. There were plenty of areas for you to be seated to rest and to view TV screens telling the story about the flood, building of the Ark and what this story means to the Christian today. There is also a huge restaurant and snack areas.

The Creation Museum is south of Cincinnati and located about 35-40 minutes north from the Ark. They too have carts for riding in order to tour. They do not stay open as late as the Ark, only to 6:00 pm so we opted to be there when the doors opened at 9:00 am and stayed ahead of the crowd so it was nice touring. According to how much you like to read, listen to the recording and view the exhibits as to the time needed to tour each exhibit, but several hours are needed for sure. I’ve included some pictures but have sent more to John Laninga to be placed on the TS web page if you are interested.

I do encourage you to make that area a way-stop on one of your next trips. Linda 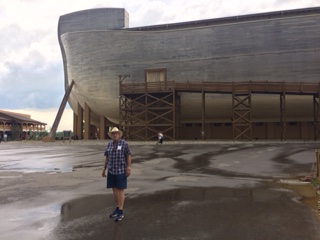 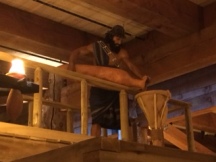 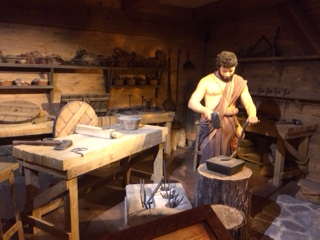 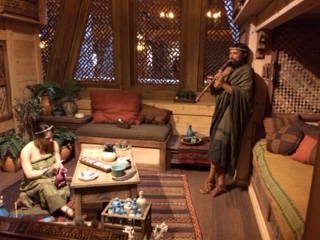 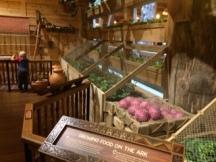 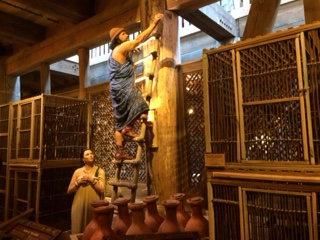 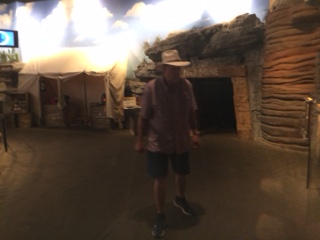 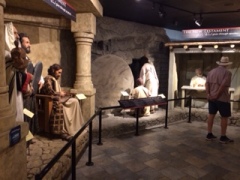 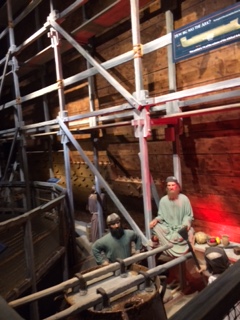 A destination travel club for owners of RV's. View all posts by travelingsupremes